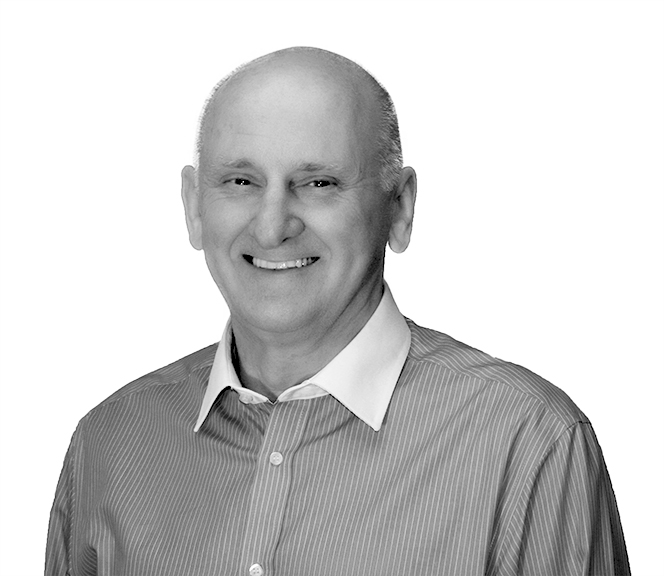 Mike’s expertise began at Lansing Bagnall, a forklift manufacturing company, where he completed a five year engineering apprenticeship covering all aspects of product design, development and manufacture. It was at Lansing where Mike began specifying tucks and attachments for applications, which was later to become his specialism.

In July 1981, Mike joined the newly-formed B&B Attachments, where his specialist skill set has grown and developed over the years taking the company from a small, Start-up business, to the UK’s leading independent supplier of forklift truck attachments it is known today.

What inspired me to do what I do? I chose to go into an engineering apprenticeship at 16 at Lansing Bagnall, this choice later directed me into the fork lift truck industry. I was extremely lucky in the way Lansing looked after their employees exceptionally well and I owe a lot to the people who trained me,  from lift trucks I then moved into forklift attachments in 1972…… and I guess the rest is history.

Likes? I have a huge passion for motor cycle’s and own a 1969 Triumph. I also enjoy roaming the country lanes around where I live.